nl/en
Tickets
Menu
nl/en
Because of the lockdown in Belgium, Entered will be closed until 28th of January. February slots can now be booked! More info

The Nightmare of Eveline Shadow

From the designers of TERPECA awarded games ‘I Can Hear You’ and ‘Amsterdam Catacombs’ comes a new real-life horror game with an immersive story that takes you deep into the eerie emptiness of the massive Marriott:Renaissance Hotel of Amsterdam. The Nightmare of Eveline Shadow features a tenseful buildup that crawls under you skin, places you in front of memorable dilemma’s and once it gets a hold of you won’t let go.

Horror writer Eveline Shadow was working on her newest novel ‘The Nightmare’ in her hotel room, before she mysteriously disappeared. Ever since, things are off; her presence can still be felt in the hotel.

When reality starts to blur and her writings dwell in the empty hallways of the Renaissance Hotel, do you dare to advance through the story to bring it to an end?

What did the first players have to say about it?

"Worth driving 5 hours from Germany for! - Player 2 group 1"

"The buildup is soo good... and then all those layers, I have so much to discuss. - Player 3 group 2" 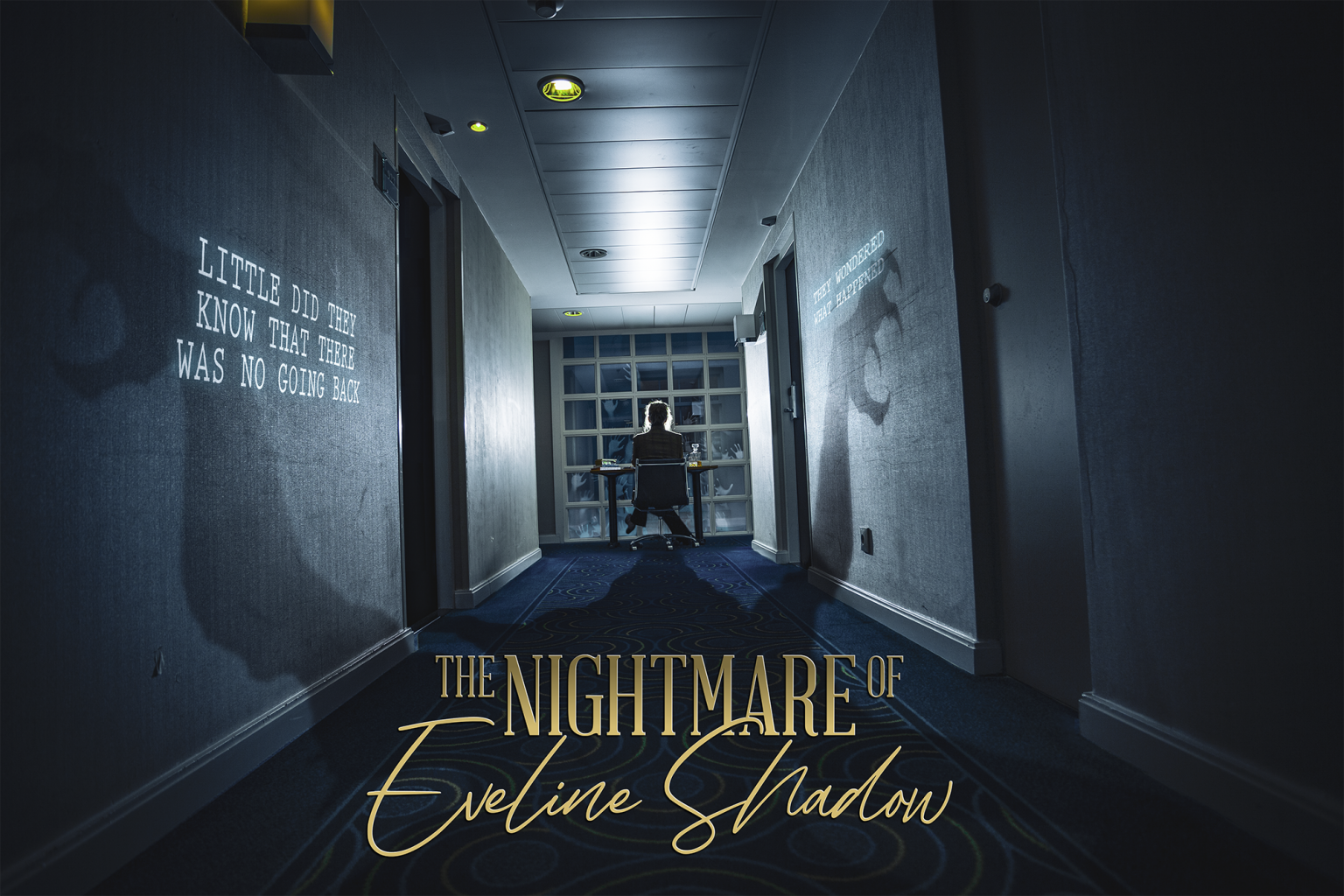 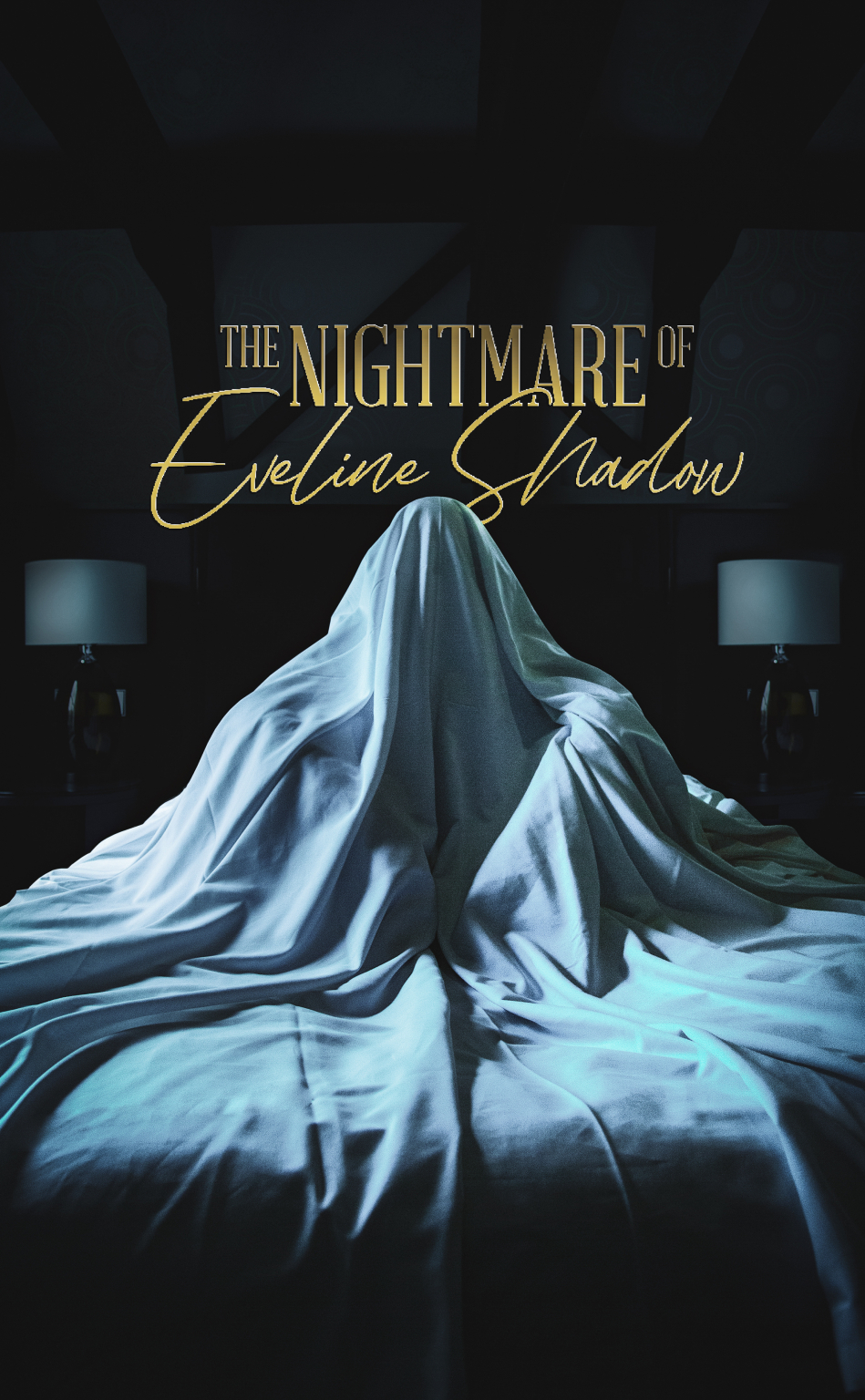 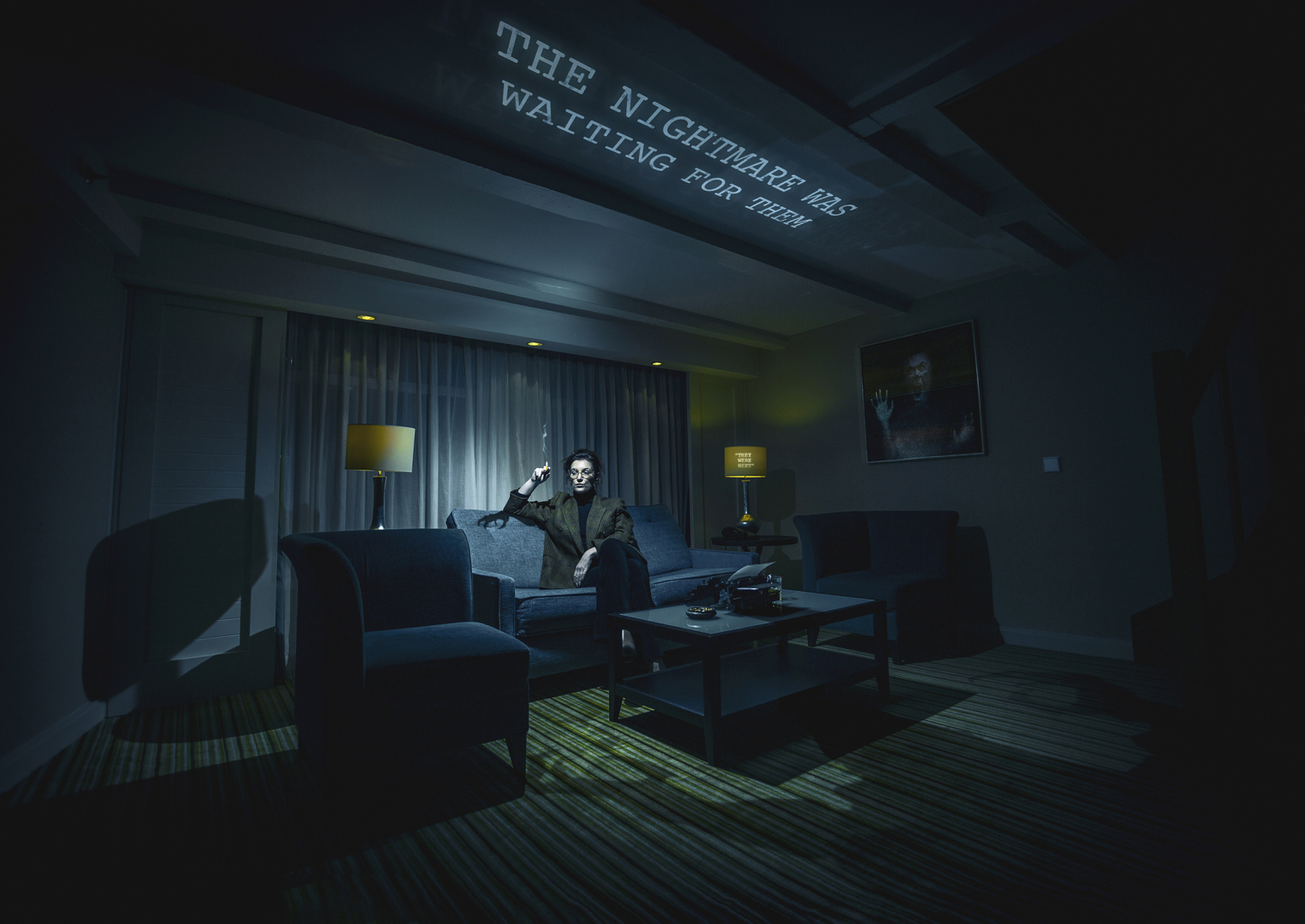 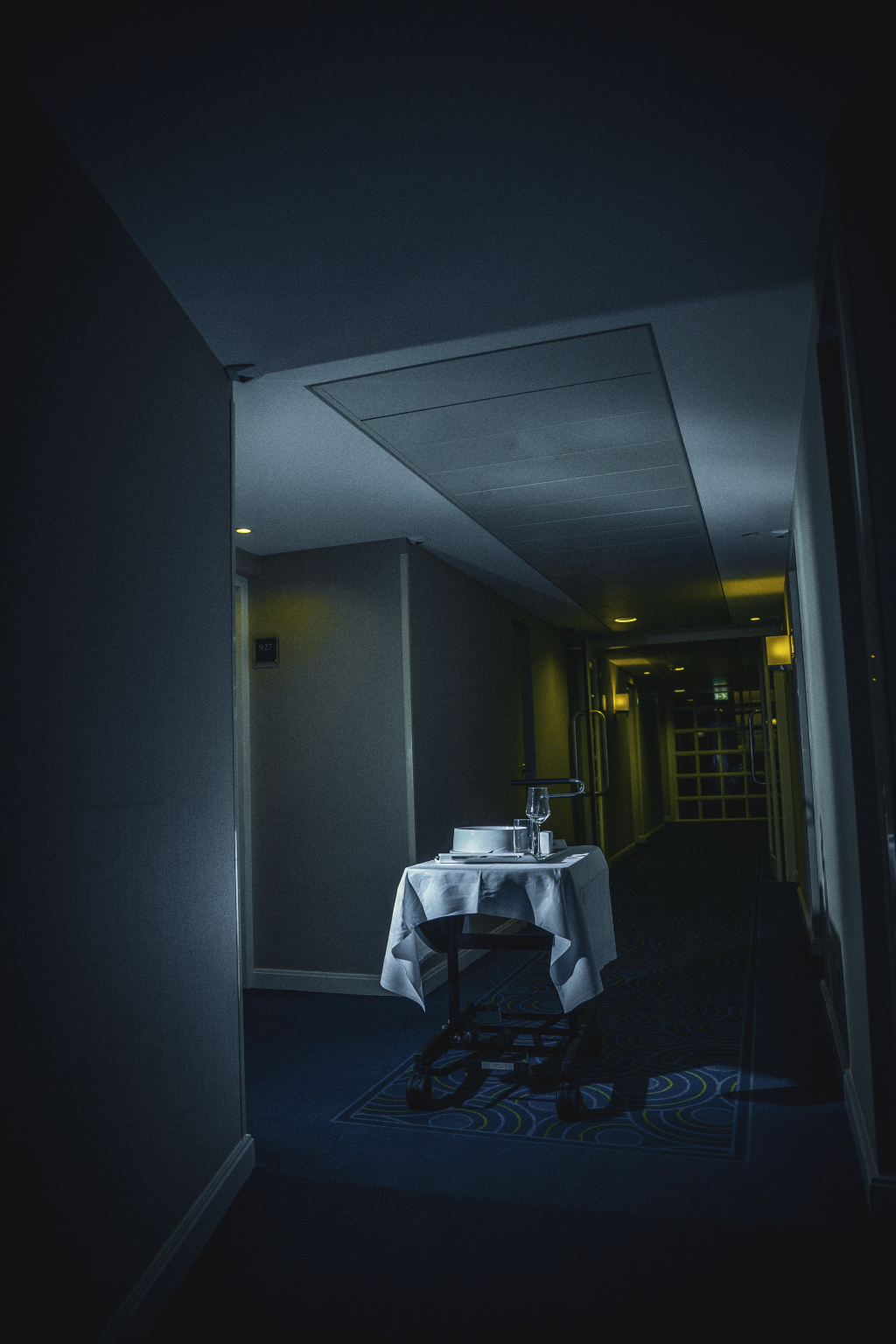 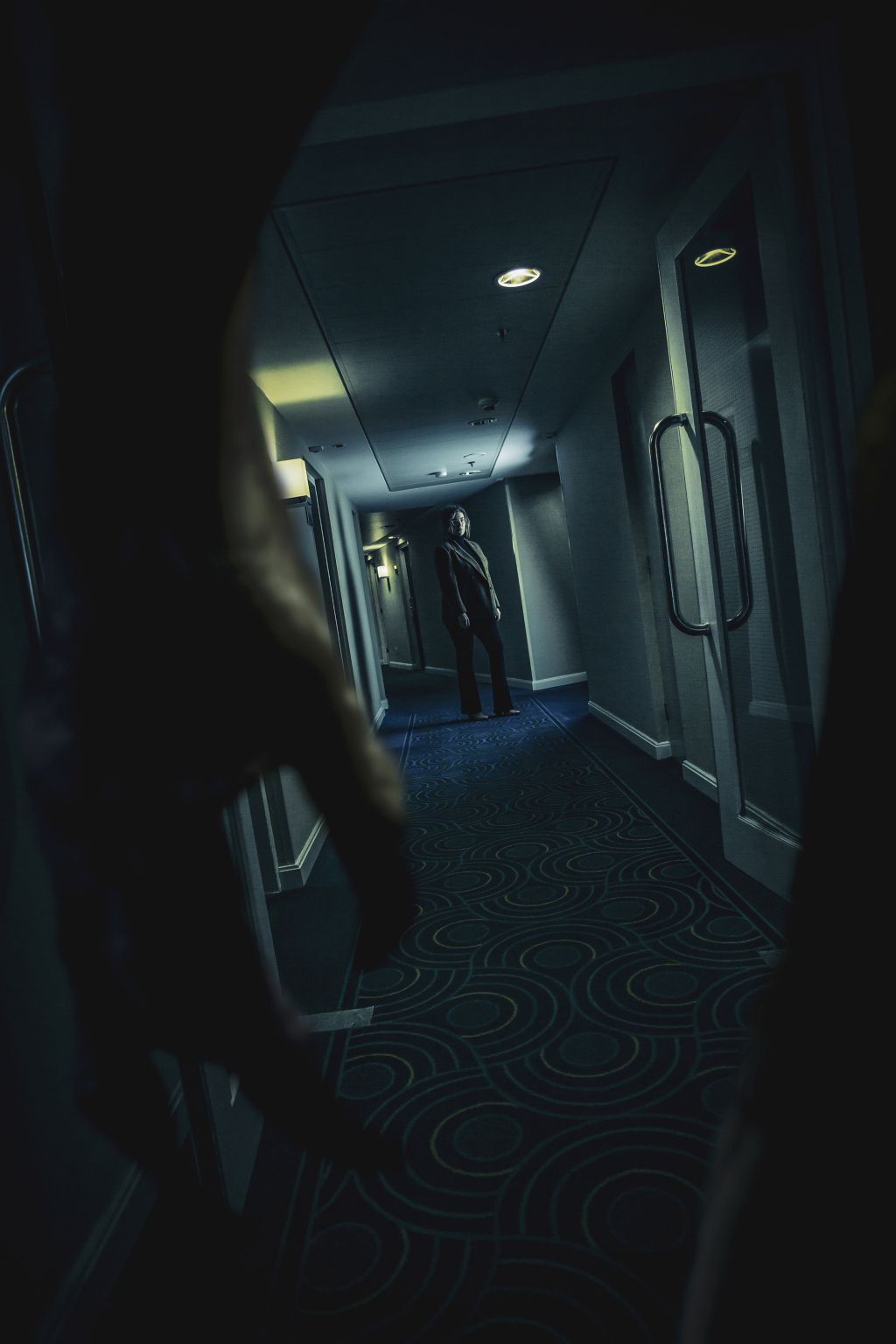 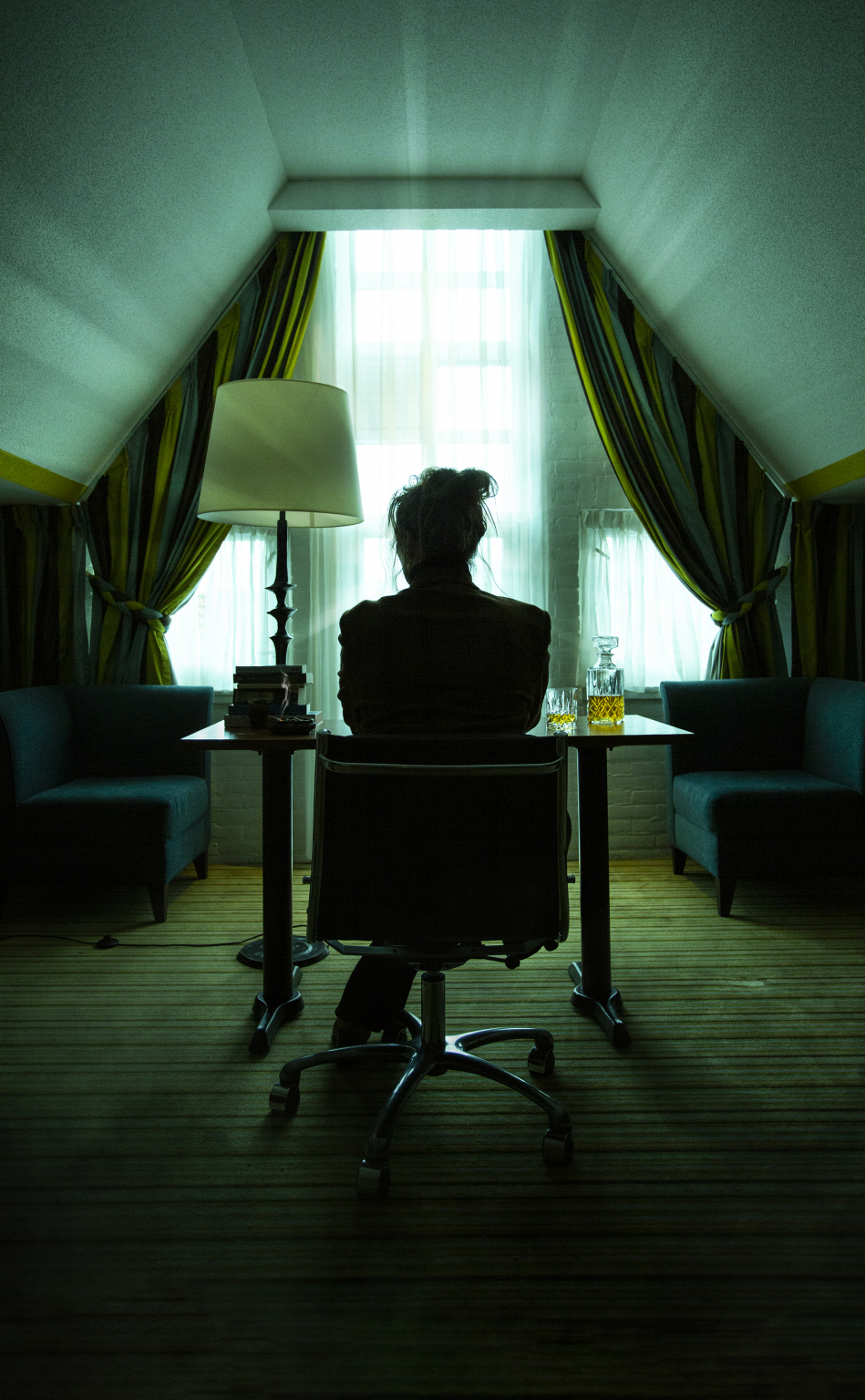 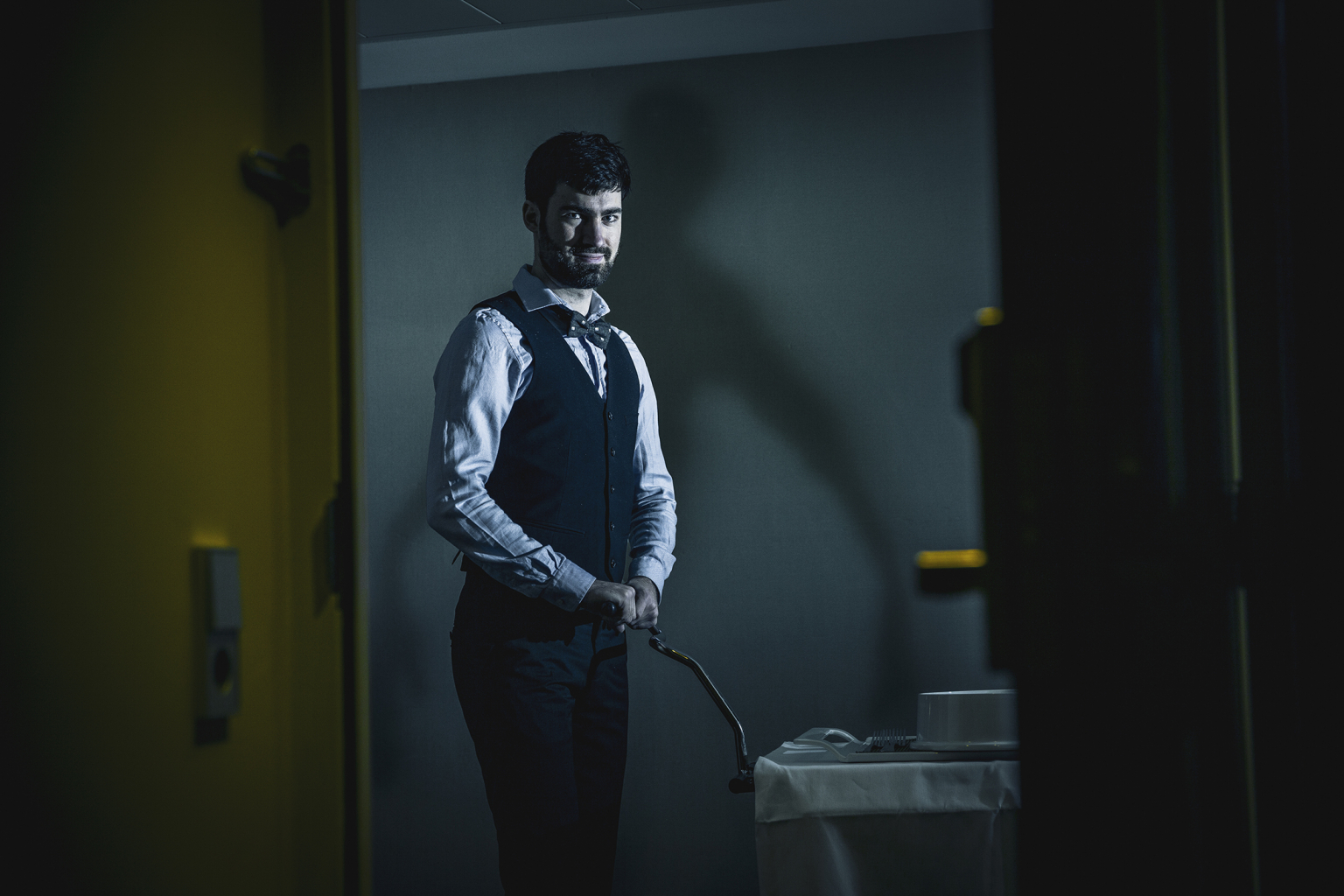 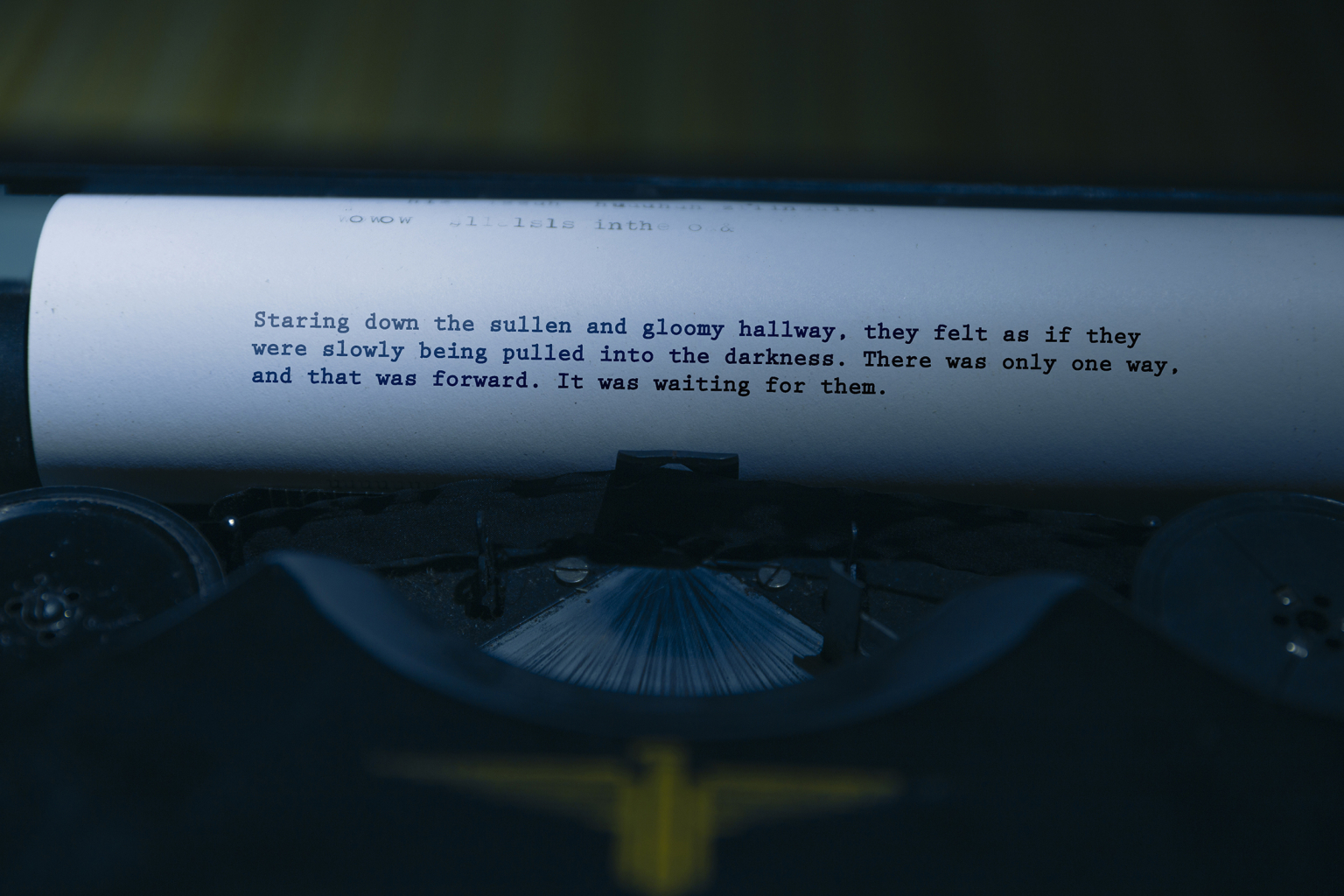 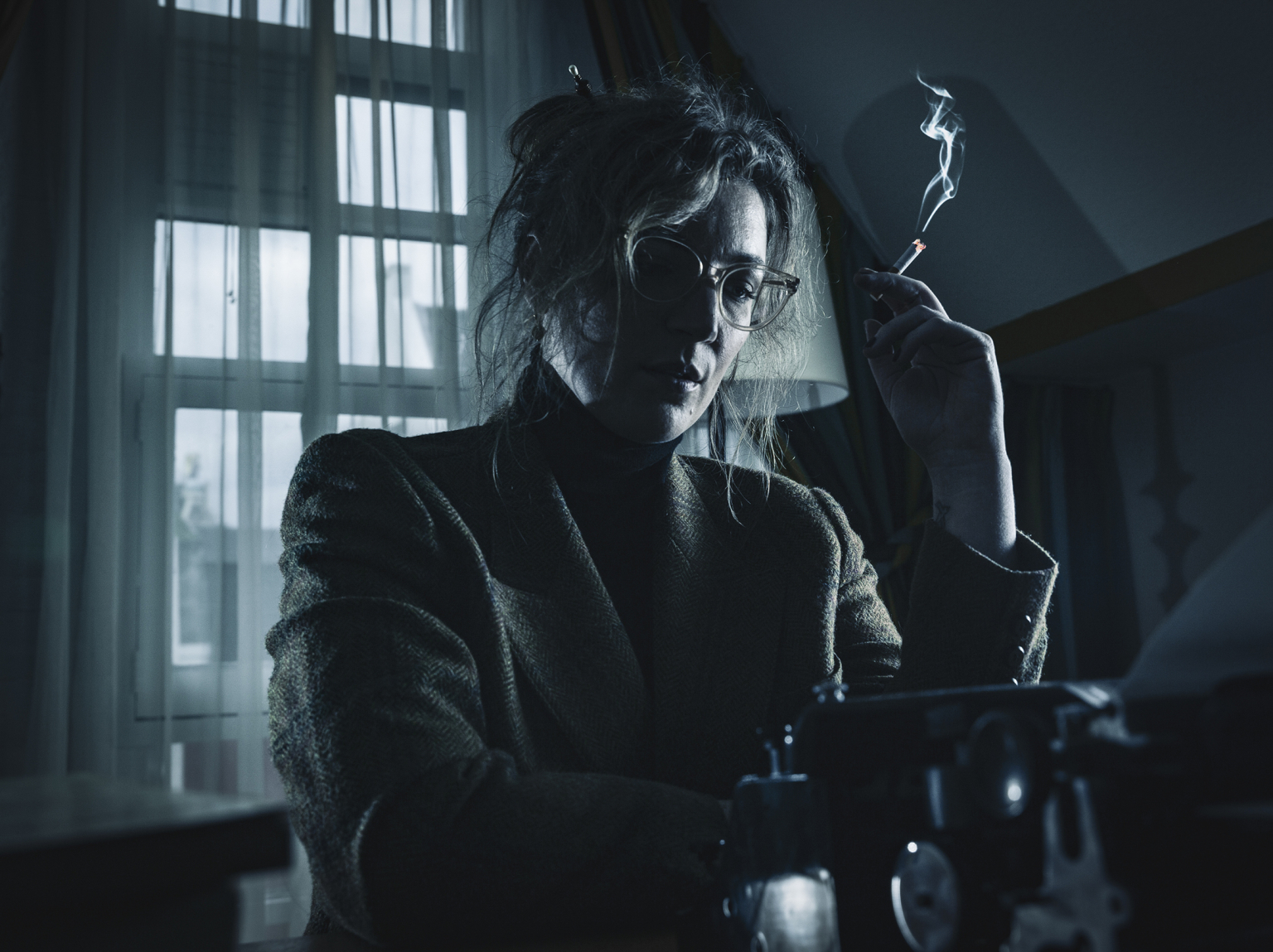 It’s not possible to reserve tickets yet, but you can sign up with your email, receive updates and be among the first who can!

People who signup will receive early access to order tickets before ticket sales open up for the general public.

No spam! ~Once a month update with the latest!

Momentarily we have no date on when this project will relaunch. We did a mini-run announcement at the end of October during the Halloween period and ran the experience in the beginning of November 2021. There were only a few groups of four selected to play the game after they proved themselves in a competition to be the ‘best’ fans out of 43 groups.

Depending on the choices you make the experience will take between one-and-a-half and two hours in-game. But please calculate another 30 minutes extra minimum for pre- and post-experience explanations, preparations and discussions.

Although we love the Marriott: Renaissance Amsterdam Hotel as a location and they love The Nightmare of Eveline Shadow, circumstances such as the lockdown and multi-million dollar renovations, means it’s unlikely the project is going to happen on the same location.

Not anytime soon. We’re scouting for new locations that could be a potential fit for this project and make it work. Do you happen to know the golden tip? We would love to hear it. Otherwise, keep an eye out on our socials or subscribe to our newsletter if you want to be the first to hear about any news!

Cool that you’re reading this! It’s been an enormously difficult period for us with lots of setbacks and we’re still saddened it hasn’t worked out yet.

There is definitely something we could use your help with! Do you know a hotel or someone in the hotel business that is looking to capitalize on the new trends of making hotel stays more interactive, memorable and an overall experience? Please let us know or connect us :). Ideally this is a classic hotel with a classic hotel vibe.

Generally speaking though, we’re always on the hunt for new locations. So, if you know any that you think would be a great fit for a real-life horror game? We would love to hear about them! Thank you.